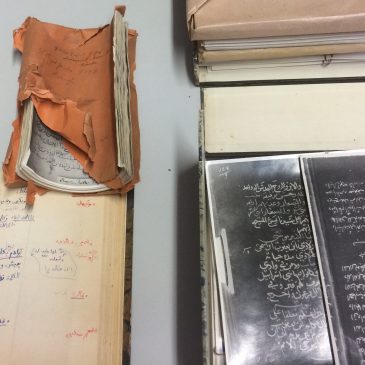 The first volume of Georg Graf’s (1875-1955) Geschichte der christlichen arabischen Literatur is still the most important reference work for Christian translations of the Bible into Arabic. Graf himself regarded as his lifework a comprehensive account of Christian Arabic literature, … Continued 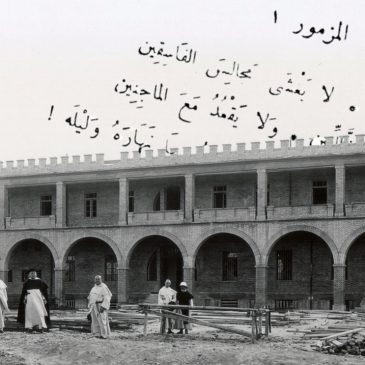 Today we are releasing the first collections of the Bibliography of the Arabic Bible (https://biblia-arabica.com/bibl), a new open-access tool intended to make research on the Arabic Bible a lot easier. This is the tool each of us wishes we had … Continued 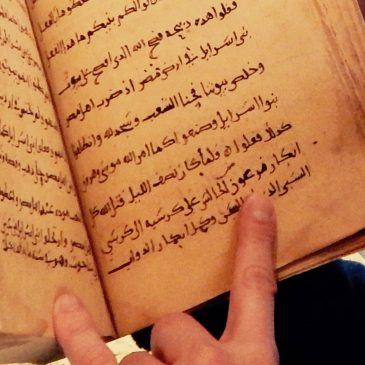