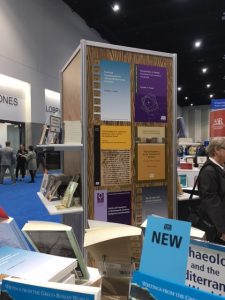 Medieval Judeo-Arabic translations of the Hebrew Bible and their commentaries provide a rich source for understanding a formative period in the intellectual, literary, and cultural history and heritage of Jews in Islamic lands. The carefully selected texts in this volume offer intriguing insight into Arabic translations and commentaries by Rabbanite and Karaite Jewish exegetes from the tenth to the twelfth centuries CE, arranged according to the three divisions of the Torah, the Former and Latter Prophets, and the Writings. Each text is embedded within an essay discussing its exegetical context, reception, and contribution.